Shakespeare Movie Nights will feature seven Shakespeare films during the inaugural season. The program will begin at 5:30 with refreshments and conversation about the film to be screened with the movie starting at 6.  Most films shown are about two hours in length.

Kevin Kline and Michelle Pfeiffer star in this 1999 film. 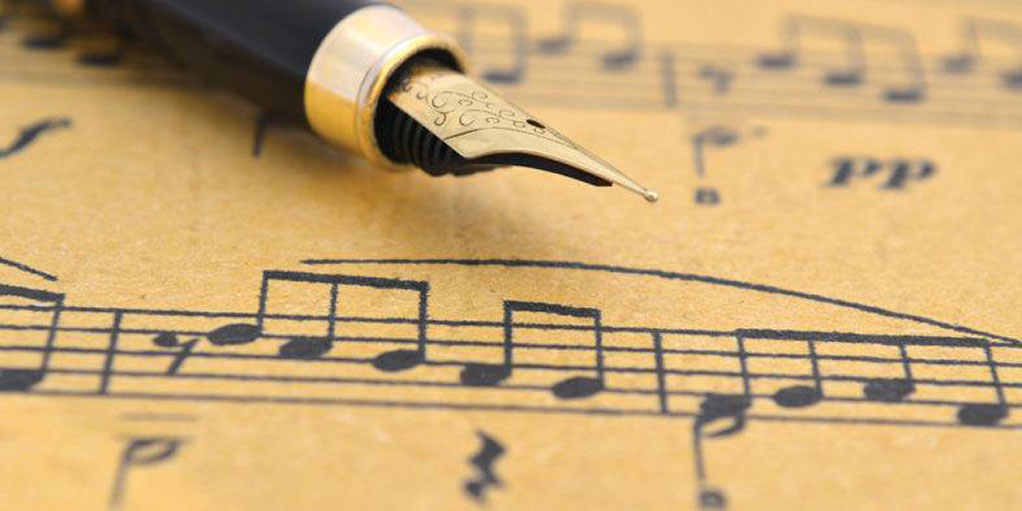 Night of Italian Opera with Justin and Friends

Night of Italian Opera with Justin and Friends